This weekend, I drove down to Batemans Bay, the closest beach town from Canberra. On the way there, I visited Rusty and Alli, who live in a nice barn in the middle of nowhere with their horses, cats and dogs. 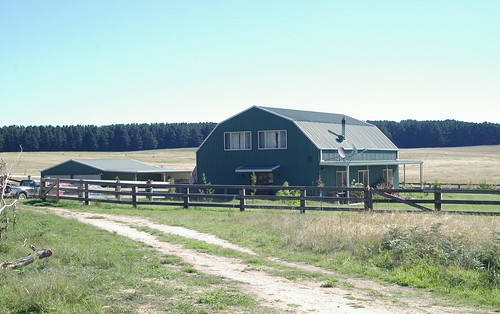 Rusty showed me around his land and I ended up staying for dinner with them in the local pub.

I arrived late in Batemans Bay with almost no fuel left and the only backpackers having closed the reception for the night, but they let me stay anyway and thanks to my new TomTom I managed to find a fuel station in time, so everything worked out in the end.

On sunday, I found a few people at the hostel that were heading to a beach and I joined them there. We had a nice forest walk to a beach where I had my first chance to swim in the pacific ocean this year. The water was great and I had a lot of fun. 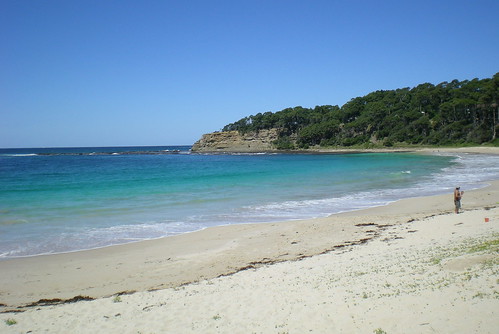 One of them had never seen wild kangaroos despite having travelled through Australia for a few weeks already, so we stayed there for some more time until it had cooled down enough for them to come out, and we finally saw over thirty of them right at the beach. 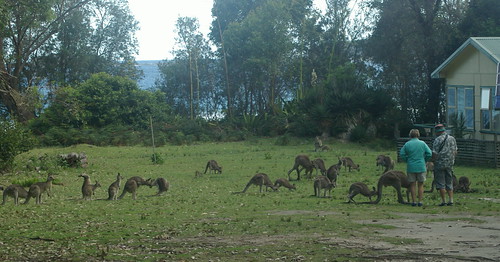